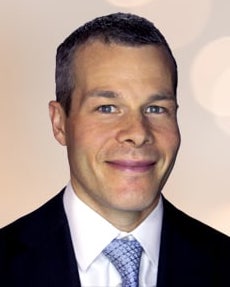 Todd joins Silverman Thompson after nearly ten years in the Criminal Appeals Division of the Office of the Maryland Attorney General. Todd entered the Maryland Attorney General’s Office through the competitive Honors Program and rose to become Senior Counsel for Forensic Litigation, with responsibility for handling some of the Division’s most complex forensic and DNA cases. Todd brings extensive writing and oral argument experience to the firm. He has filed hundreds of briefs in Maryland’s two appellate courts and argued more than a dozen cases in the Maryland Court of Appeals. Todd also has experience in Supreme Court practice both as a Supreme Court Fellow for the National Association of Attorneys General, and as the lead author or contributor to several successful briefs in opposition to certiorari, including in the Adan Syed case.

Todd’s writing and oral argument skills will be used to serve clients in the firm’s Business Litigation and Criminal Defense Groups.