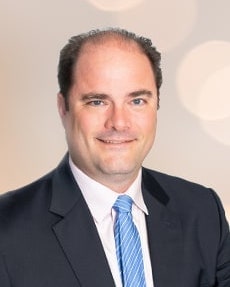 Bill has tried jury and non-jury civil matters as both plaintiff's and defense counsel, as well as criminal matters, in state and federal courts in the District of Columbia and Maryland. He has also argued before the United States Courts of Appeals for the Fourth and Ninth Circuits and the Maryland Court of Special Appeals and state and federal trial courts in California, Minnesota, Georgia, Virginia, the District of Columbia, Maryland and New Jersey.

Reported decisions in which Bill argued or briefed the matter, or both, include:

Bill has served as an adjunct professor at the University of Maryland School of Law since 2009.

Bill graduated from the University of Virginia School of Law, where he was a member of Omicron Delta Kappa, Editor-in-Chief of the Virginia Environmental Law Journal, and Head Commissioner of the North Grounds Softball League, and the University of California at San Diego, where he was Phi Beta Kappa and received Highest Honors in History. While in college, he was captain of the Men’s Division I Varsity Volleyball team and the recipient of several academic and athletic awards 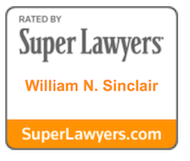 The District of Columbia Bar