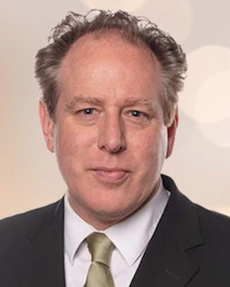 Gordon is an experienced commercial attorney who serves as lead and local counsel for clients involved in matters pending throughout the Mid-Atlantic region, including the federal and state courts in Maryland, the District of Columbia, Virginia, Pennsylvania, and New York. His practice focuses on commercial litigation and creditor's rights, serving clients in such areas as equipment leasing, finance and collateral recovery and disposition; bankruptcy, debt restructuring and workouts; secured transactions; and residential and commercial foreclosures.